What is a VSAM?

What is a VSAM?

VSAM was introduced as a replacement for older access methods and was intended to add function, to be easier to use and to overcome problems of performance and device-dependence. VSAM was introduced in the 1970s when IBM announced virtual storage operating systems (DOS/VS, OS/VS1 and OS/VS2) for its new System/370 series, as successors of the DOS/360 and OS/360 operating systems running on its System/360 computer series. While backwards compatibility was maintained, the older access methods suffered from performance problems due to the address translation required for virtual storage.

It contain multiple control intervals. The size of CA is also determined by the type of access method to be used. 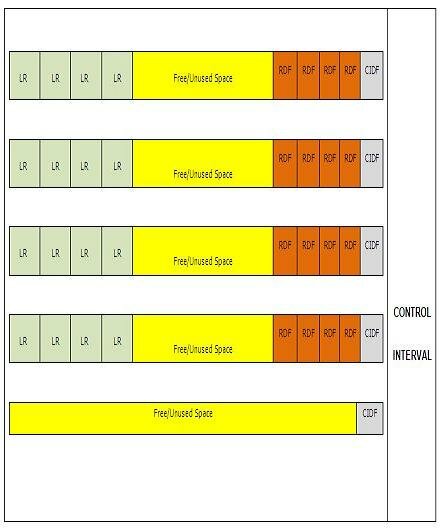 There are four types’ dataset organizations in VSAM.